3 edition of Looking for Trouble: SAS to Gulf Command - The Autobiography found in the catalog.

Looking for Trouble: SAS to Gulf Command - The Autobiography

Near fine cloth copy in a near-fine, very slightly edge-dulled dw, now mylar-sleeved. Previous owner's signature to ffep. Remains particularly well-preserved overall; tight, bright, clean and strong.; 449 pages; xii, 449p., [16]p. of plates : ill., maps, ports. ; 25cm. "Storm Command" was the account of the last command held by Britain's most decorated officer. Now, in Sir Peter de la Billiere's story leading up to the Gulf War, we have a portrait of life in the SAS and a soldier's view of almost every British Army action since World War II. From wild days in childhood, rebellion at school, the early death of his father and conflict with his stepfather, on to his exploits in the Army in Korea, Egypt, Malaysia, Oman, Borneo, the Sudan, the Falklands and, of course, the Gulf War, this book chronicles the life of a man for whom danger has been a way of life. 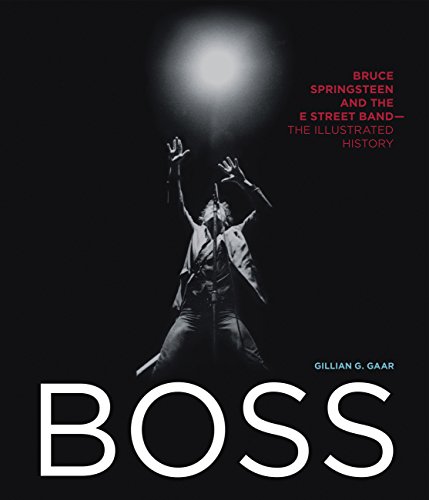 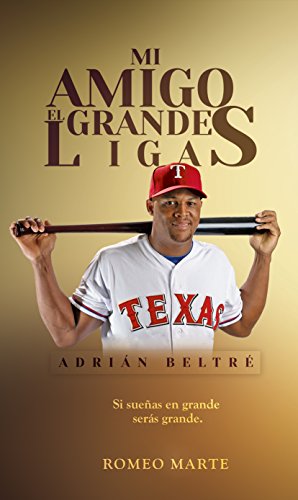 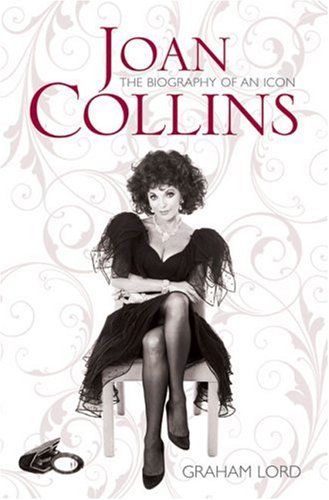 Joan Collins: The Biography of an Icon 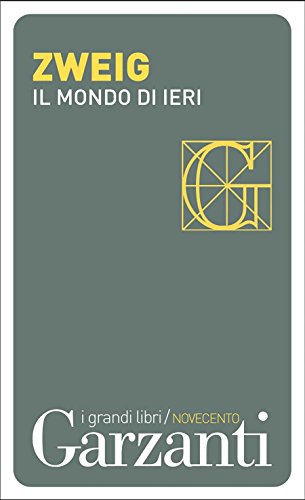 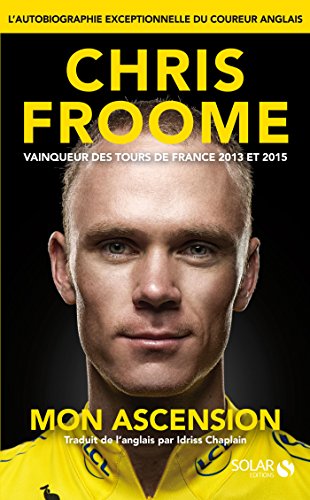 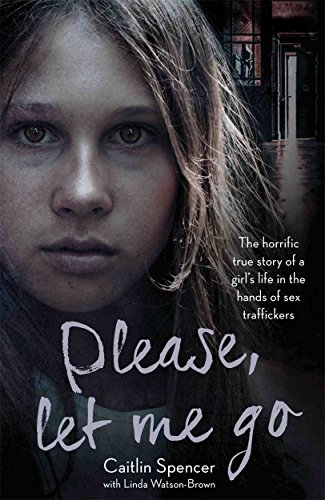 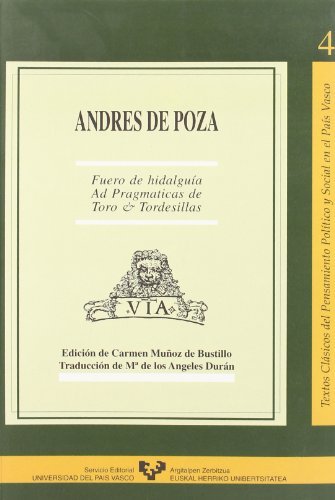 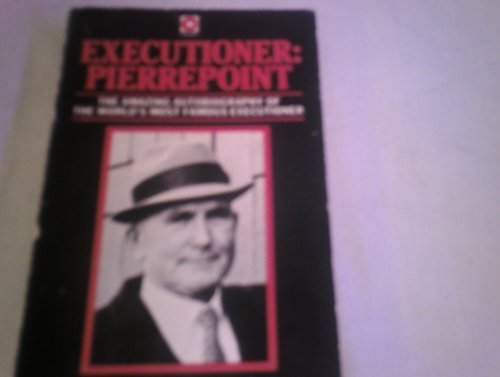 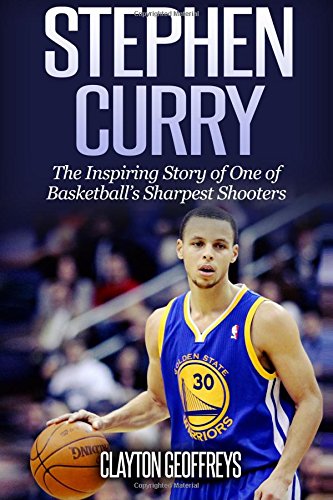 Stephen Curry: The Inspiring Story of One of Basketball's Sharpest Shooters 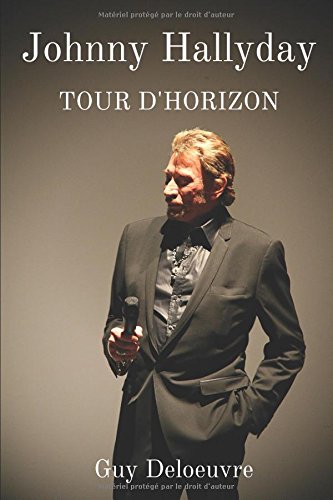 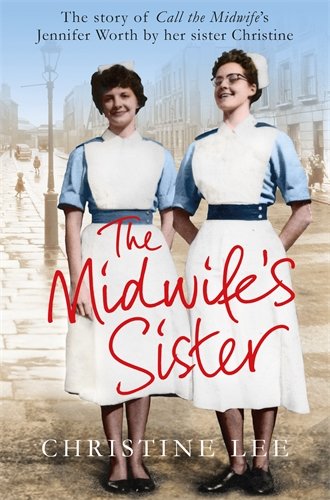 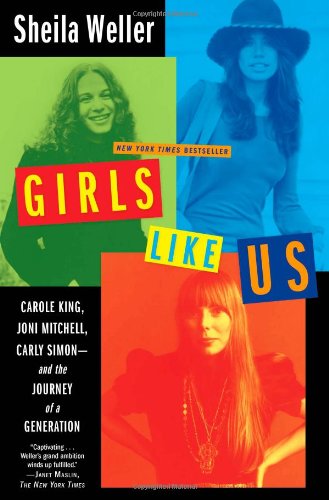 Girls Like Us: Carole King, Joni Mitchell, Carly Simon: And the Journey of a Generation 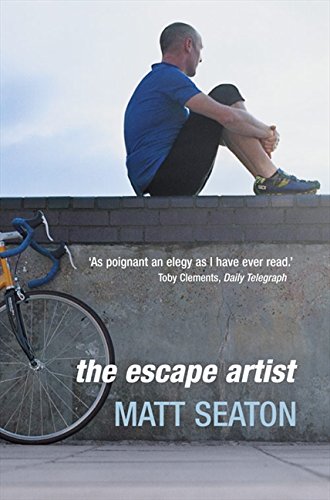 The Escape Artist: Life from the Saddle 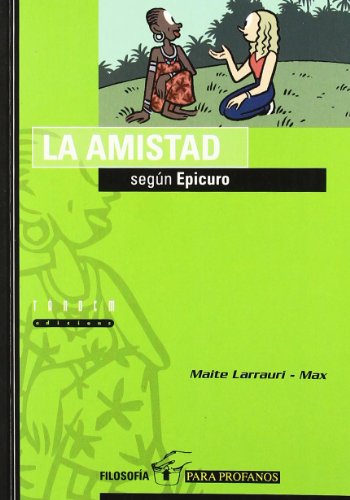 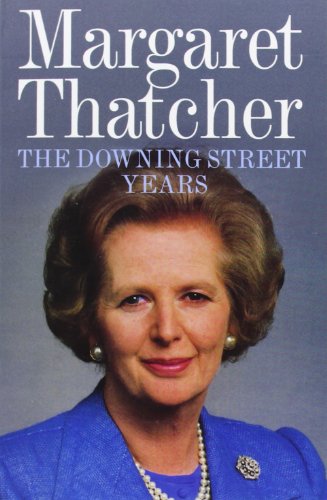